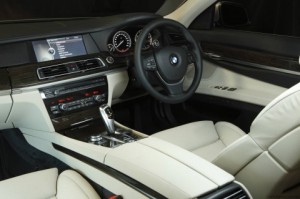 A 1997 Royal Society for the Prevention of Cruelty to Animals survey indicated that 87 per cent of people in the UK were opposed to wearing fur, and this year, research conducted by the Consumer Analysis Group with Safeway claims that all Britons could be vegetarian by 2047, as 2,000 people a week stop eating meat. European public opinion polls throughout the years have clearly demonstrated that on moral grounds, the general public is overwhelmingly opposed to animal testing for cosmetics. Society is moving away from the purchase of products that are produced by harming animals.

As consumers become more and more aware of the connection between leather and the misery of slaughterhouses, they are realising that refusing to use leather is an easy way to help animals. More than a decade ago, a Parents magazine poll revealed that 69 per cent of Americans were opposed to killing animals for leather. Since then, the synthetic leather industry has been booming. Leather is dead and old-fashioned, and synthetic leather is the material of the future.